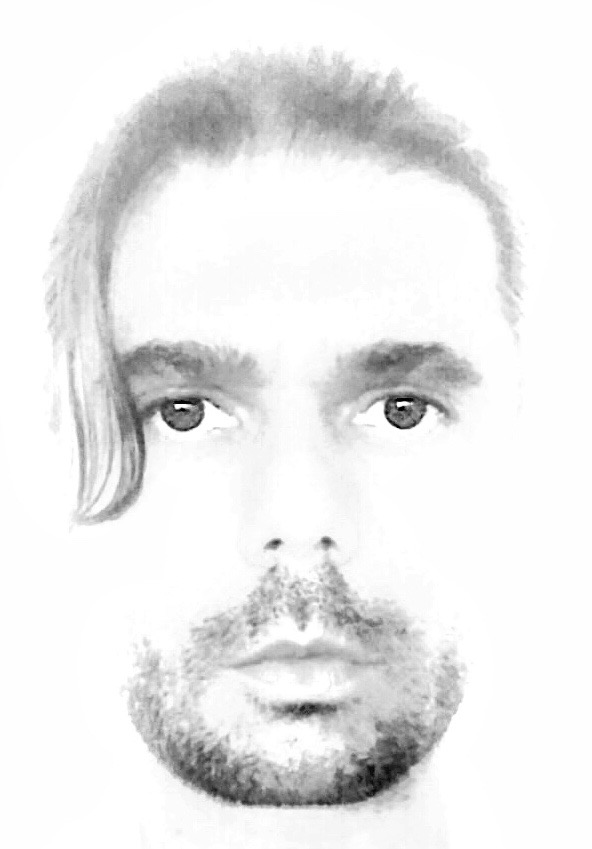 José Talamás Abularach was born in Cochabamba in the heart of Bolivia in 1976.

In his childhood he has lived in the city in which he was born and now lives in Santa Cruz de la Sierra Bolivia, where he exercises his profession as an Architect.

Encouraged by travel in areas of great biodiversity and culture that exists in his country, he entered the world of amateur photography to capture the places he visited. He intended to study a career related to the preservation of species, for eventualities beyond his control, he resolved to study Architecture, being this the one that channels the artistic concern that he aroused in his travels, it is then where he continues to explore the way of expressing himself for which he has He resorted to various means to do his work digitally.

He studied Automotive Mechanics being a higher technician, a Bachelor of Architecture and Urbanism and an MBA.

I take a photography class as an extracurricular subject at university and empirical in the different techniques he has done, José has experimented in different ways, being frustrating on some occasions and gratifying on others.

As art was the form of expression to be able to vent his concerns, he did not feel the need to exhibit his work, since only the fact of doing it was in agreement. And this was so until about 10 years ago, thanks to a friend who insisted on showing his work and participating in the National Art Competition for World AIDS Day sponsored by the Pfeifer Gallery of Canada, in which he obtained first place awarded by the jury among several nationally established artists, thanks to that José decided to start revealing his art, even shyly, perhaps due to being a reserved person and with little interest in exposing himself publicly.

Generally his works deal with the way he sees reality, deepening the psyche, until he finds the feelings that emerge, modeling until he is captured in his work. This is reflected in the people who see his art, who are usually intrigued and confused, generating concern and questioning, consequently, they conceive their own perception of what they observe.

Over the years, the work has been dynamic, from complex in its structure to simple in its form, it is carried out by means of the computer, it fuses photography, images of interest and drawing by hand to later scan it or it is definitely done in all with digital illustration and editing programs on the computer.

He has not had artistic influences or at least he has not consciously had them, being self-taught, many times by trial and error he has carried out his work reaching concrete works until satisfied, which does not mean that this was the last, there is more for learning, experimenting and executing.

National Art Contest for World AIDS Day, obtaining the first place in December 2008,
organized by the Pfeifer Gallery of Canada